Way Back When: Ralph before 'Ralph'

Back in the early 80's before Ralph Lauren (at least in my mind) had really made it BIG, he and his wife Ricky were looking for a rustic escape from NYC. They happened upon our place in the Hudson Valley, the Awosting Reserve...then began the fun.


One day my Dad said 'we're going to Awosting for Lunch with Ralph'. Now Awosting was 1.5 hours away by car, and we'd go up there for the weekend...NOT for Lunch. For lunch we'd go to the hot dog stand which we called the Umbrella Club on 5th and 62nd, or SoupBerg around the corner, but not Awosting. I was confused. 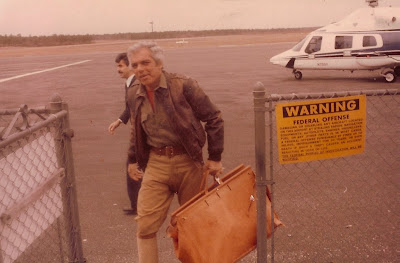 I (about 6yrs old) squeezed into the seat on the back of Dad's fold up Raleigh bike and he rode us to the 63rd Street Heliport. Ralph arrived in his black limo, we boarded a Helicopter, and 20 minutes later we were at Awosting. I could get used to this!
One of the reasons I am posting these pics, is I adore looking at Ralph's clothing...what he wore when he was casual...these look like khaki riding pants..and that BAG! To DIE FOR. 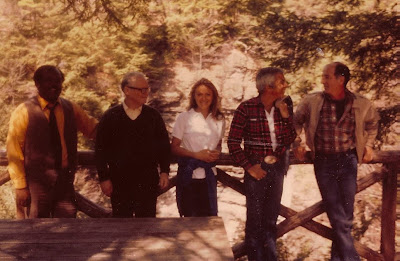 He and Ricky came up several times for hikes...love Ralph's belt buckle... 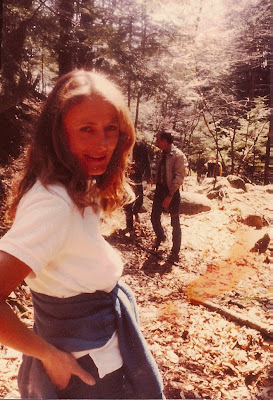 Ricky....you are SO elegantly casual... 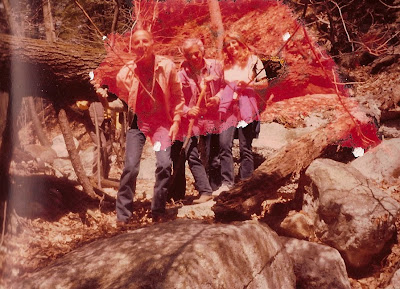 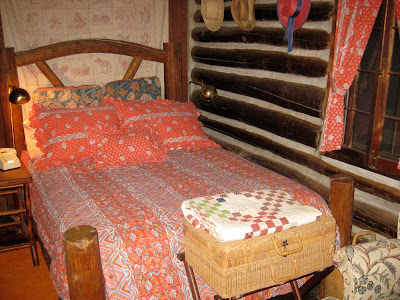 This is the bedroom Ralph and Ricky would stay in when they were round for an overnight... Ralph fell for this bed and 'Log Cabin' feel, and his installations in Bloomingdales and Neiman Marcus for that season were inspired by this room. And in true Ralph fashion, he brings back the "Log House" look...

What fun we had with the Laurens. I actually went to a Tom's Shoes event at Bergdorf's and ran into David Lauren who I hadn't seen since I was maybe 6...I went up to him and introduced myself, and he definitely had NO IDEA who I was. Oh well.

I met with Ralph in 2000, the first year of CK Bradley, and he gave me what I consider to be great advice. 'Don't design what other people want you to design. Design what you love and you will succeed.'
Thanks Ralph. and PS. I could use some more advice now!

-Doing What I Love, Bradley

I'm back.
And so is Ski Boogie.
Ski Boogie is what happens when Warren Miller inspires, CK Bradley provides onesies from their vintage collection, and a few good friends get together in a in a skiing paradise armed with Speedo's, bikinis, onesies, hair pieces AND a video camera.
Click here to watch Ski Boogie 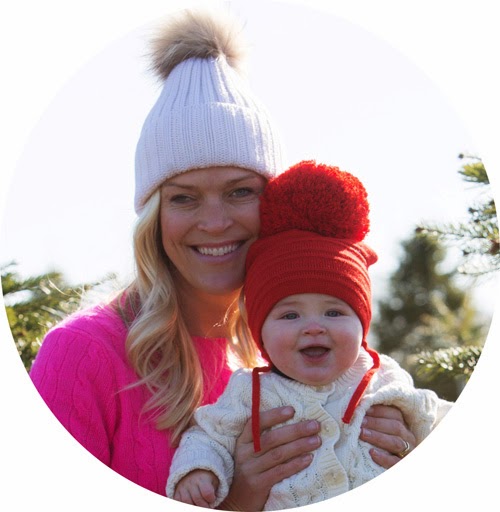